What’s the future of how shopping districts are formatted?

The term retail is medieval in origin and comes from the French ateliers who ‘retailler’ or retailed left over fabrics, but the roots of the modern high street comes from the era of rural self-sufficiency, a time when the vast majority of people grew their own food and bartered for livestock and services. At this time, baking, dressmaking, cobbling, hairdressing and other tasks were part of the domestic economy. This developed into a more urban pattern with peddlers and market stall holders selling goods at prices that were haggled. This slowly evolved into in to fixed-location shops selling goods at fixed prices.

Convenience was the core strategy and shopping became a necessary task. The idea of shopping for pleasure and experiences only came about during the birth of the department store, Harding, Howell & Co’s Grand Fashionable Magazine at 89 Pall Mall in St James’s, London is regarded as world’s first department store. Opened in 1796, the handsome Georgian shop was divided into four departments, offering furs and fans, haberdashery, jewellery and clocks, and millinery or hats catering to the needs and desires of fashionable women in London.

The concept of department stores evolved into covered shopping malls and Milan’s Galleria, or to give it its full name – the Galleria Vittorio Emanuele II was amongst the first and dates back to 1877. Shopping malls started to induce entertainment, hospitality and dining as part of their proposition and became destinations in their own right, partly thanks to the marvellous architecture of these vast spaces.

If we look at our modern lifestyles where e-commerce, social media and even shopping using our voice and AI is omnipresent, what should a shopping district look like? Eilat’s Ice Mall in Israel is one such interesting example where shopping is secondary to the ice-rink that sits at the heart of the mall. 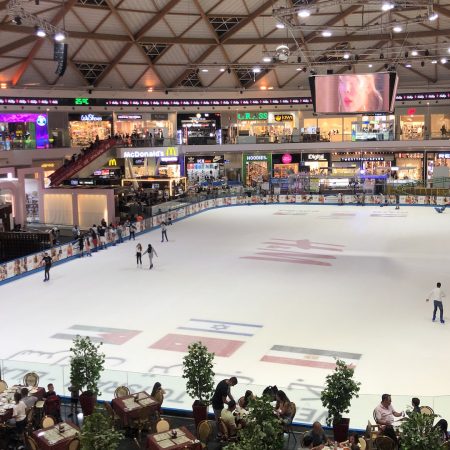 Another example of a future city where the central plaza is a key component is the Woven City project being built by Toyota at the foot of Mount Fiji in Japan. 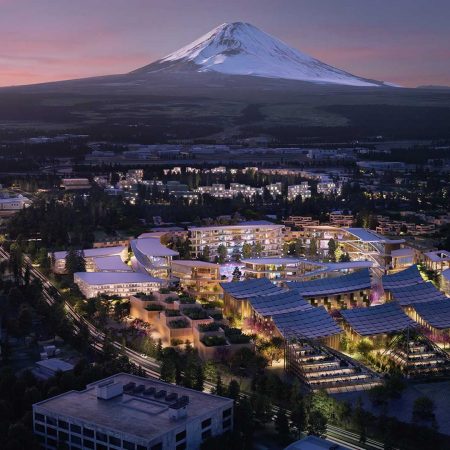 But the most interesting example of cutting-edge living has been envisioned by architects NEOM who has conceptualised The Line, a future city set in nature that spans 170km and will be home to a million people but what makes this space unique is its close proximity to everything you need.  It is set to become the world’s first 5 minute city where everything is a short walk away. No cars, no streets and no CO2. Welcome to the future.